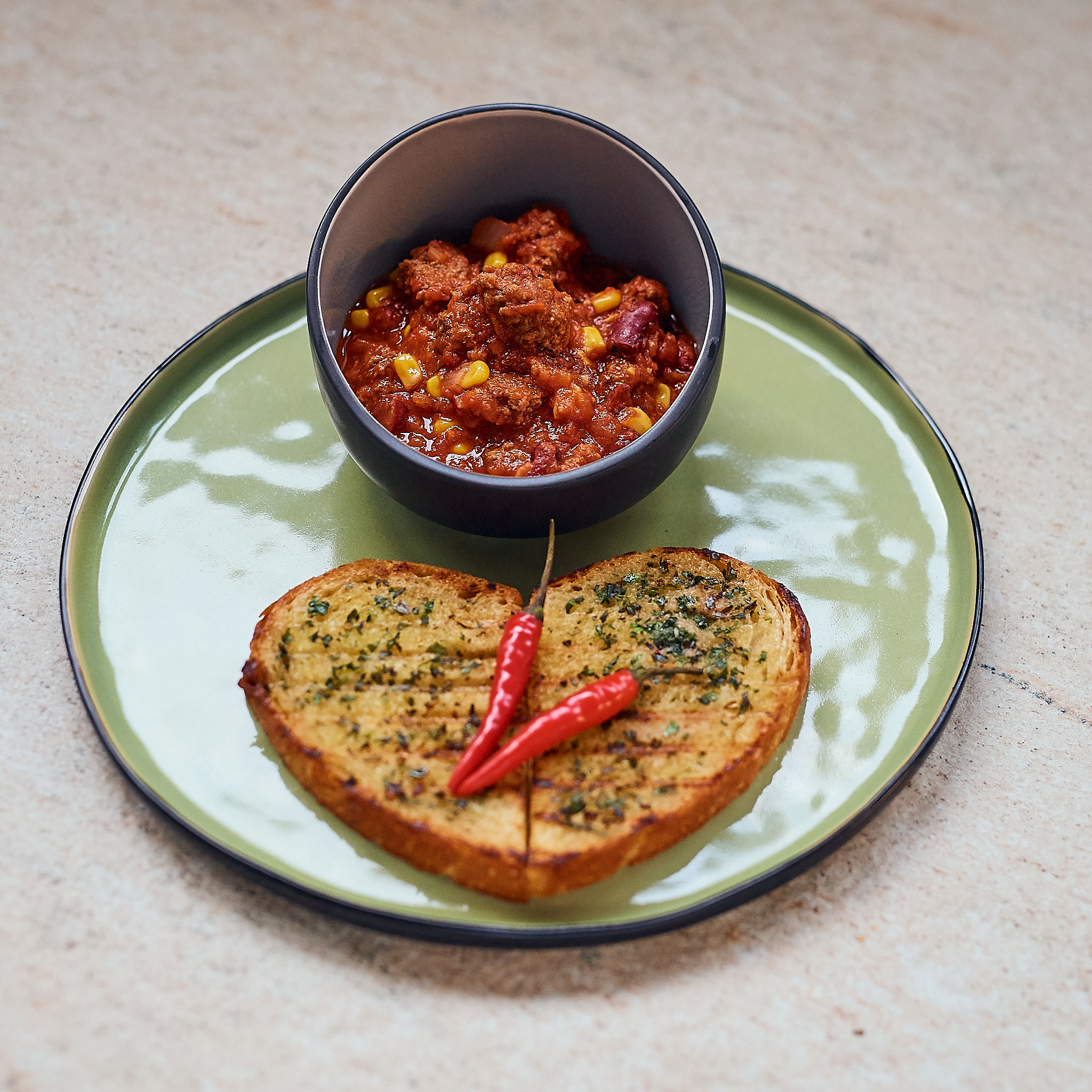 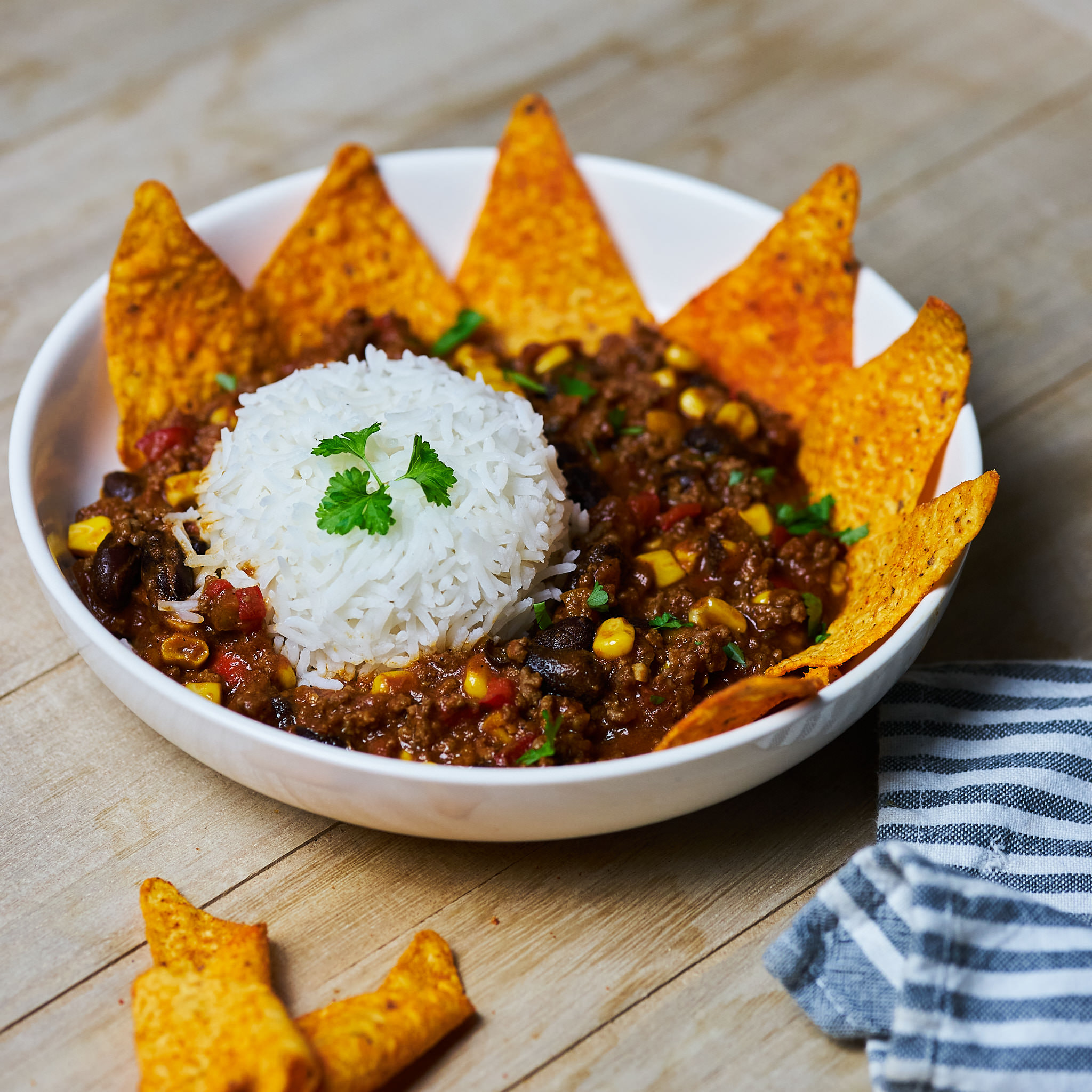 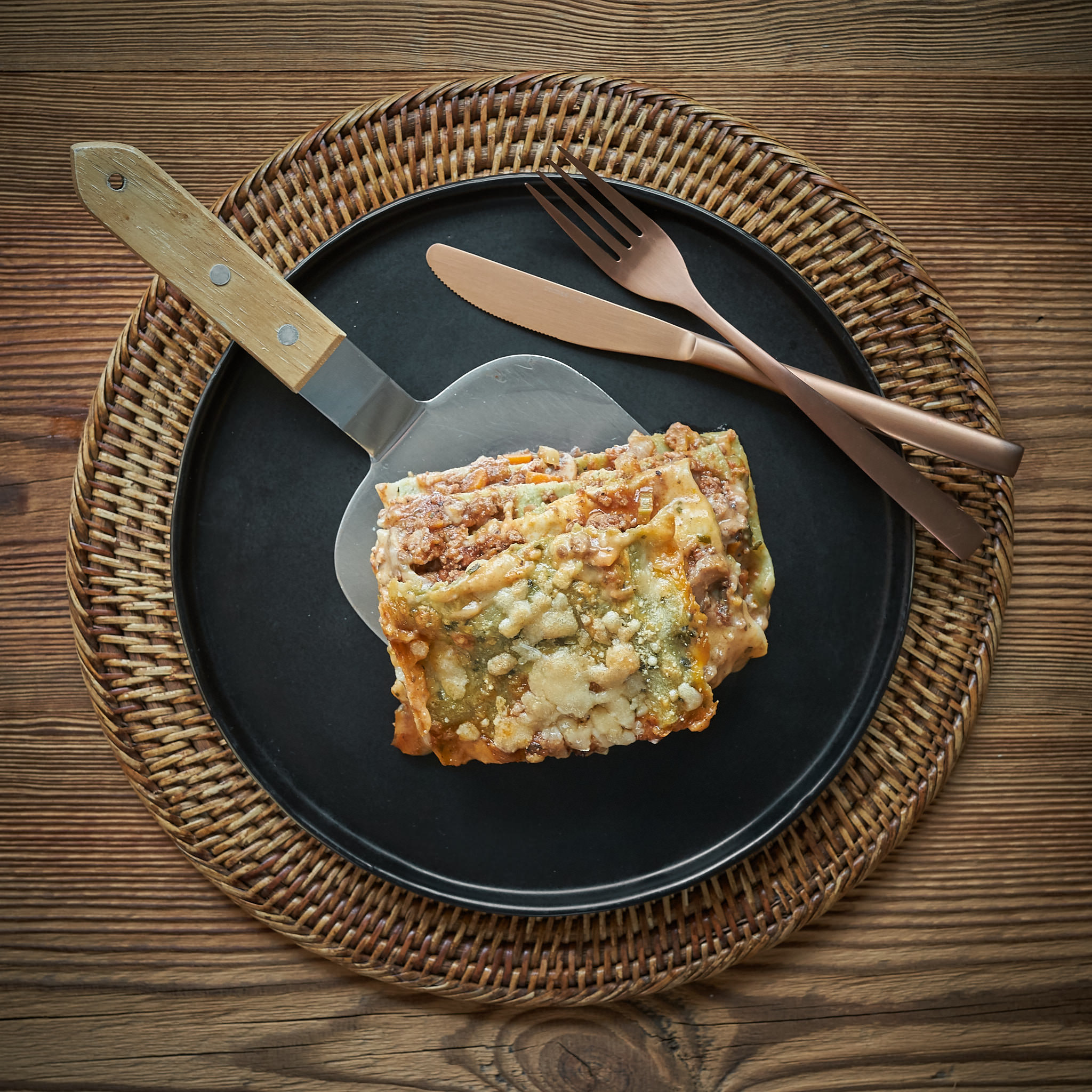 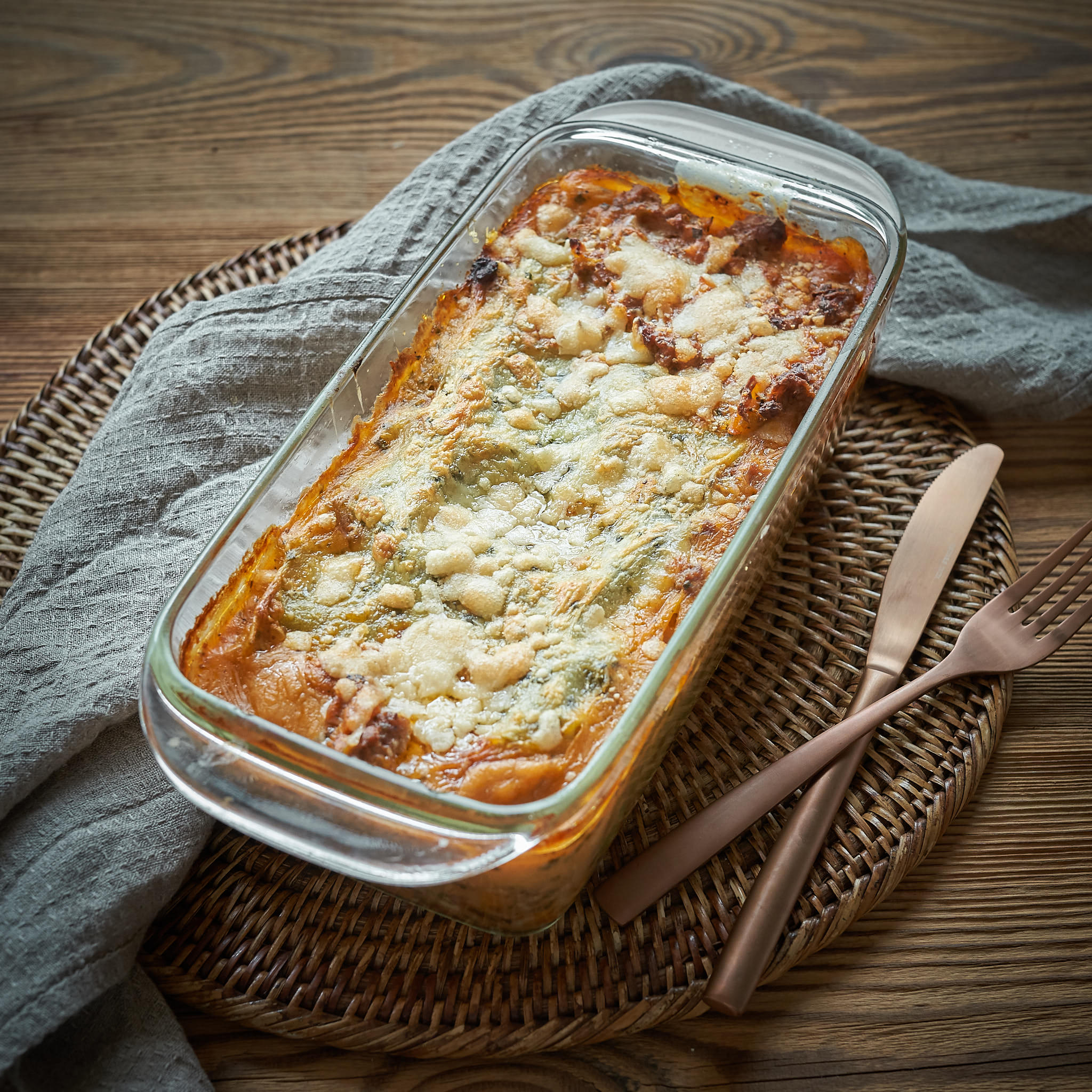 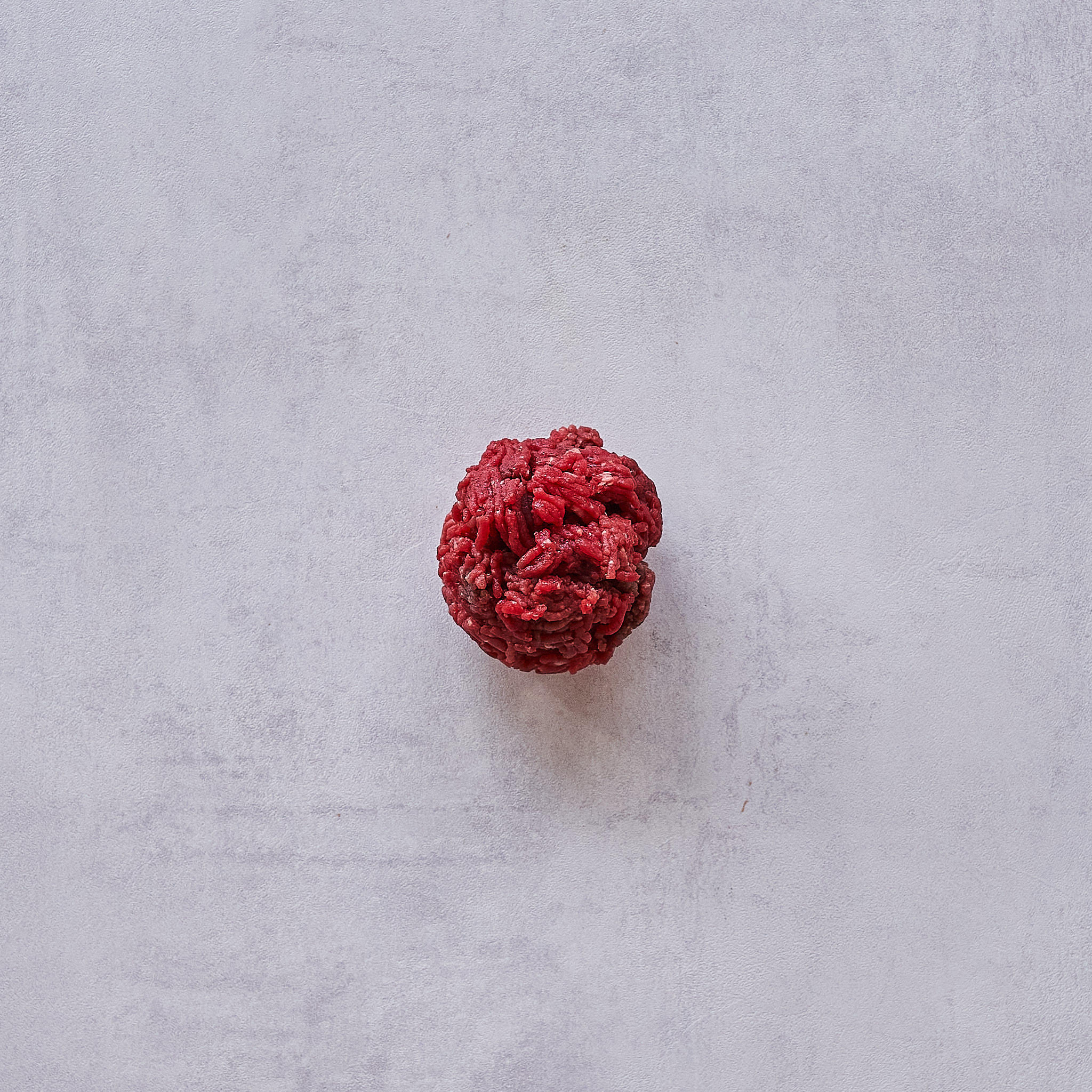 Dry-aged mince from Fitmeat has a fabulous flavour of its own and can be roasted wonderfully. With its wonderfully nutty, buttery aroma, the flavour is neither too intense nor too lukewarm. Important note: Fitmeat mince is not fumigated

Order within 3 days 9 hours 30 minutes and you will likely receive your delivery on Tuesday, 23.08.2022.
Buying meat is a matter of trust. If you have any questions about the product, please don't hesitate to contact me by phone. I look forward to meeting you, your meat sommelier Sebastian.
Call now Chat now
Product number: FM101054

Dry-Aged minced meat is an ideal basic product that no kitchen should be without. It can be used to prepare a variety of dishes that are guaranteed to appeal to every taste.

Our dry-aged minced meat from the calf (heifer) has a wonderful flavour of its own, which gives the dishes the desired kick, but does not push itself too strongly into the foreground. This leaves all options open when it comes to seasoning.

In the dry-aged version, our minced meat from the Heifer is ideal for more intensive dishes that may well be a little heartier. For example, for strong ragouts or for a more intensely flavoured bolognese. Dry-aged mince, with its strong aroma, is extremely ingenious for really juicy burgers in a class of their own.

Why dry-aged mince from Fitmeat?

Compared to other suppliers, the mince is not gassed. What does that mean? It is prepared absolutely fresh and is therefore not watery. The colour is also more natural than in supermarkets.

Butchers often take a different approach to meat sold in supermarkets. Because of the long transport time, the meat cannot usually be prepared completely fresh. The bright red colour of minced meat, however, is rather unnatural.

This is because it is produced when the meat is treated with a gas mixture (CO₂). The chemical treatment prevents the natural colouring, but does not make the meat last any longer.

The use of oxygen when packing the meat accelerates fat oxidation during cooling. This can later make the meat tough and rancid. The loss of quality is particularly pronounced if the meat was frozen.

In addition, this process causes the meat to roast faster, but it is therefore not fully cooked. This makes it difficult for the consumer to determine whether the meat has reached the ideal cooking stage.

Meat from supermarkets and discounters often comes from so-called fast-fattening farms. Here, the focus is on the fastest possible growth of the animals. However, this means that the muscles cannot hold the water, which leads to it being released again during frying and causes the meat to "shrink".

At Fitmeat, we do not use such methods for many reasons. The shelf life is somewhat shorter at 2 to 3 days, but this is the only way we can guarantee maximum freshness and quality. If it is not needed immediately, it can be wonderfully frozen.

Due to the high quality standards and the stress-free and respectful treatment of the animals (from breeding to slaughter), our meat tastes fabulously delicious and does not lose any water when browned. Thanks to our natural and thoughtful approach, the minced meat can also be wonderfully frozen without losing its quality.

Our tip: "divide" the closed vacuum bag with a cooking spoon - this way you can only take out one part even when frozen, as it is not a frozen "lump" but can be divided into several pieces at once.

Calf (also called heifer) is the name given to female cattle that are already sexually mature but have not yet calved. This is of course also recognisable from the meat structure. The meat of a has a bright dark red colour and extremely fine fibres. When it comes to marbling, calf is an absolute highlight, which makes it extremely juicy and tender.

This special marbling is the result of the slow growth of the calves, which ensures fine fat storage. Compared to young bulls, they also have significantly less weight. The combination of wonderfully distributed fat in the muscles and dry aging gives the flavour of the Heifer a distinctly full-bodied aroma.

We recommend one kilogram for three to four people.

Details to the article ”Dry Aged Minced meat from the Heifer”