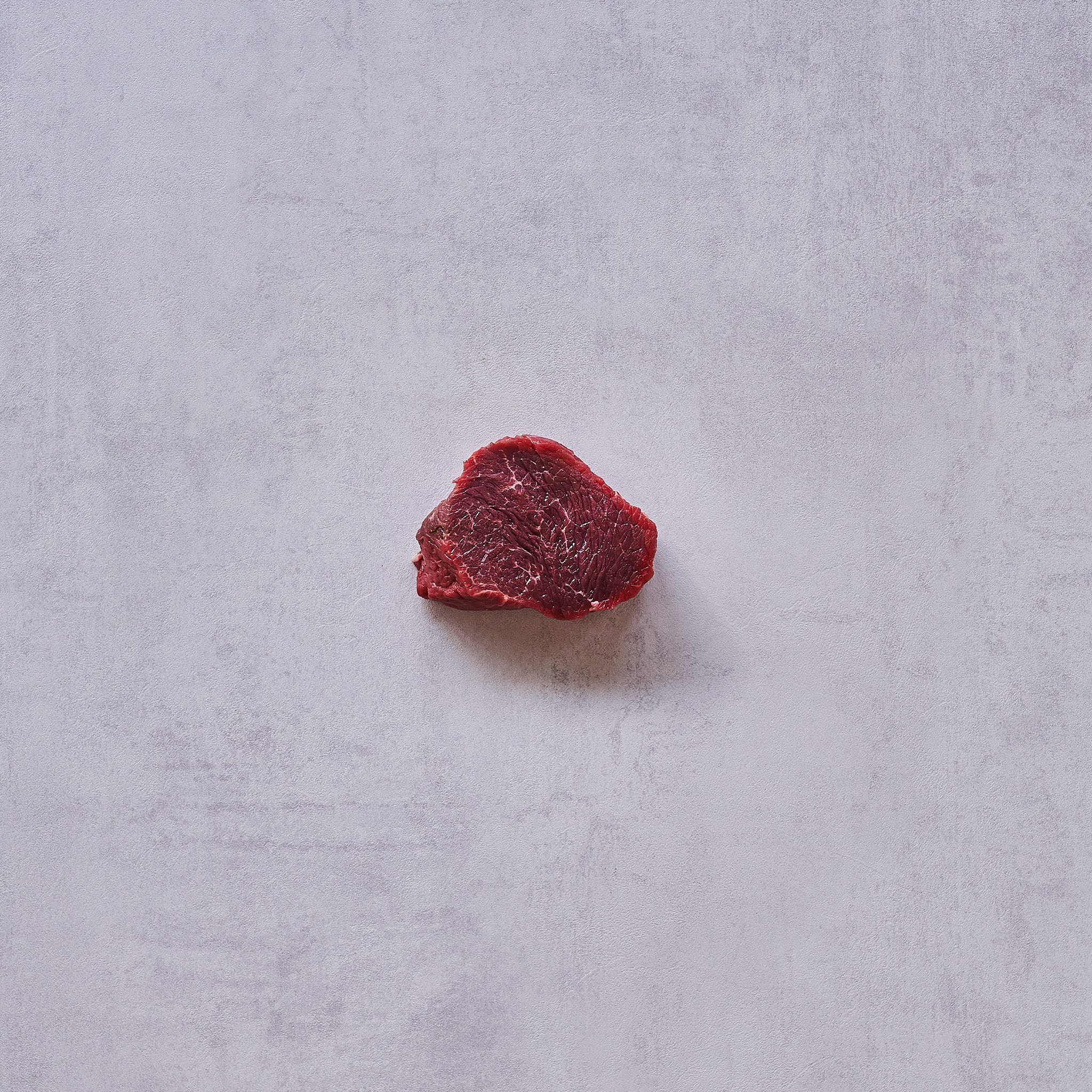 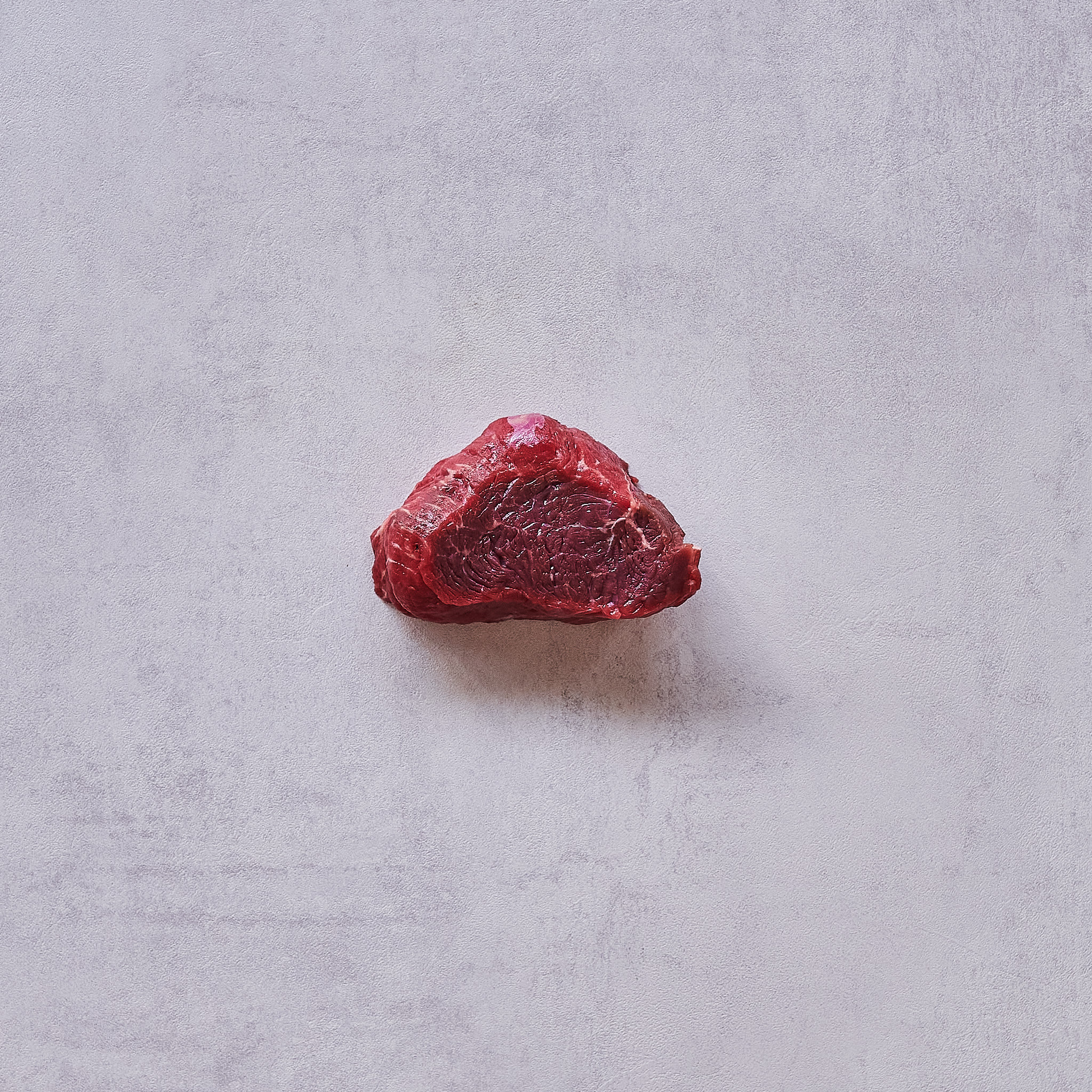 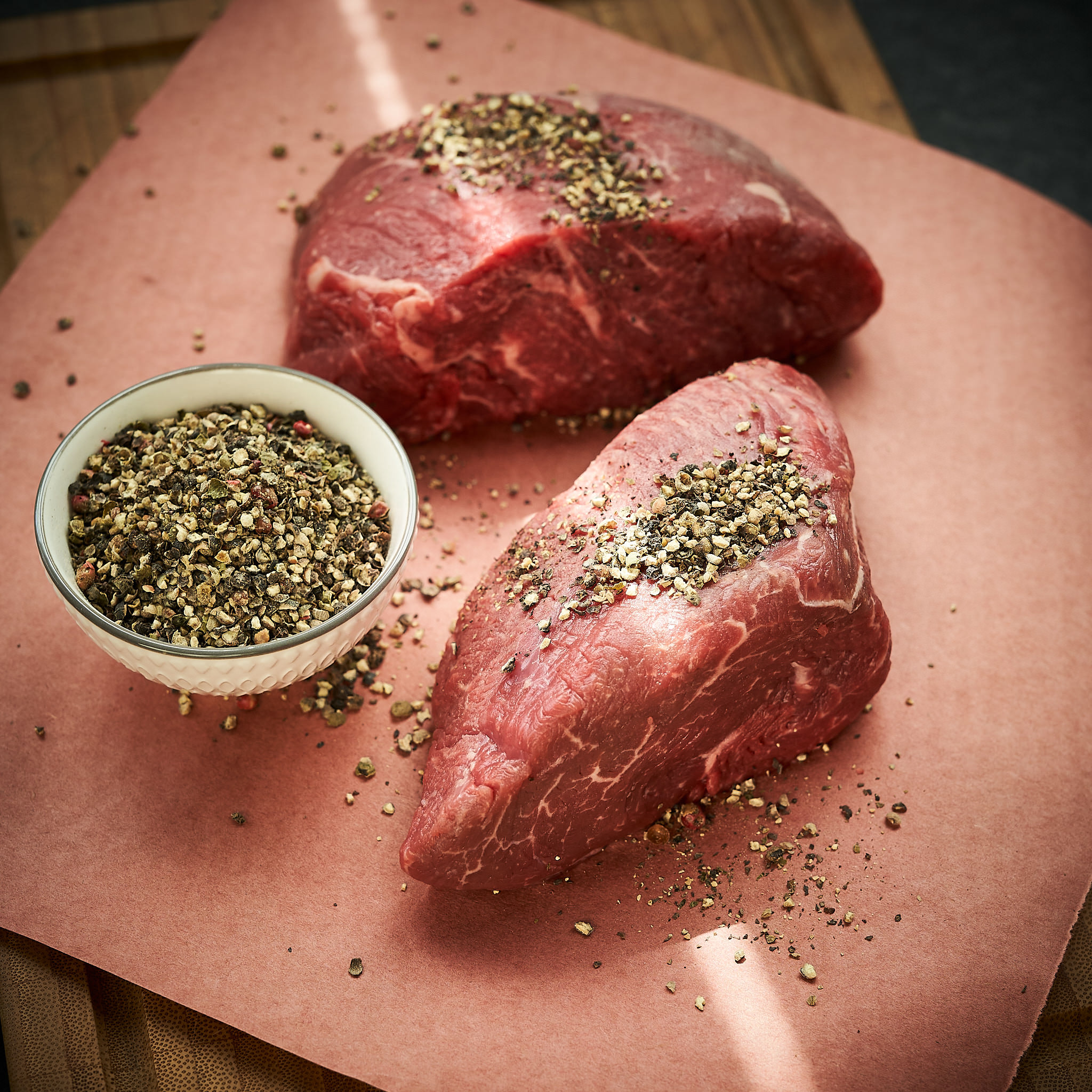 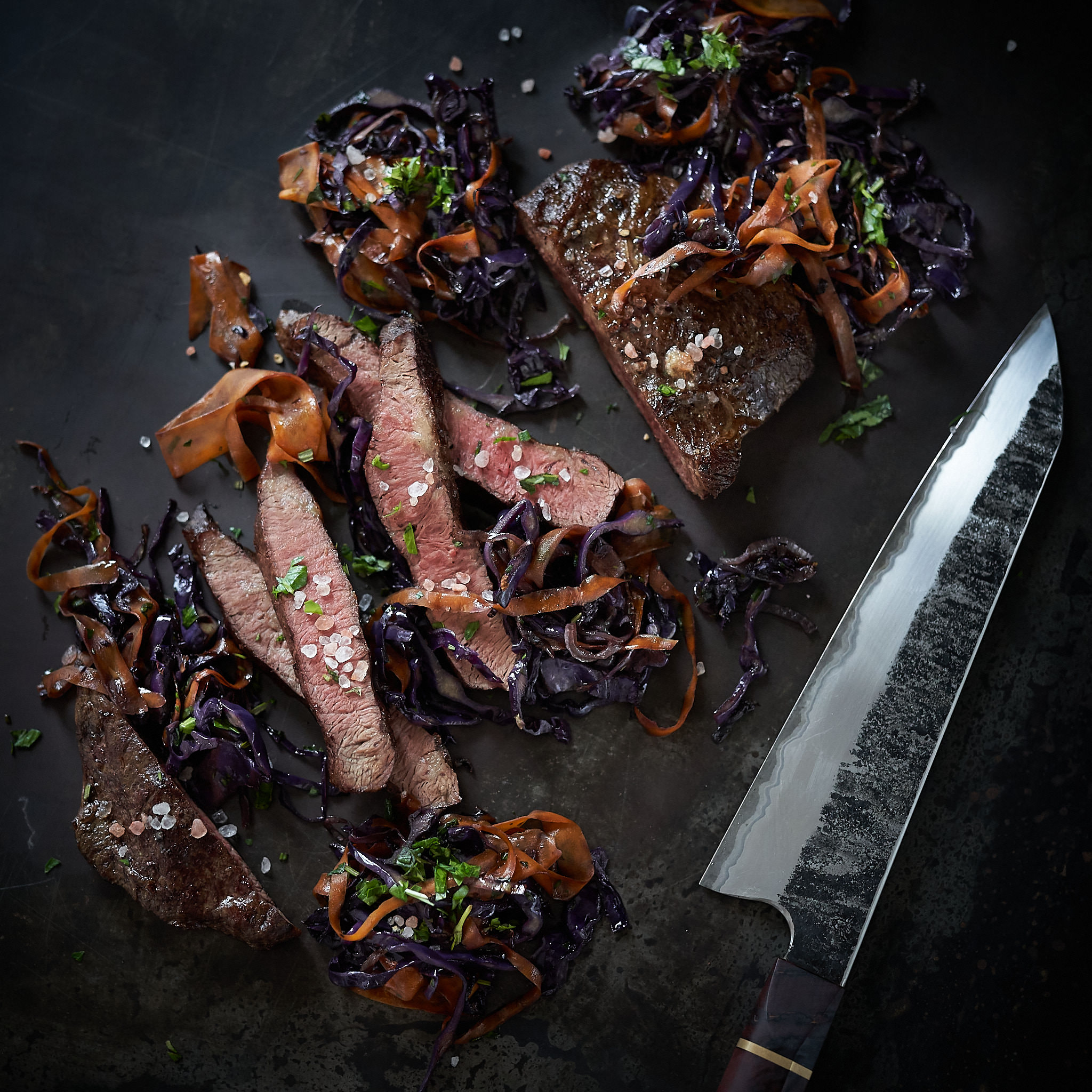 from the Austrian Heifer (heifer)

Steak cut rump is the perfect alternative to fillets and cut a great figure on the grill and in the pan. Our dry-aged Serloin Steaks from the Austrian Heifer (heifer) are particularly juicy and have an intense flavour of their own with nutty buttery aromas.

Order by tomorrow 05:30 o'clock and you will likely receive your delivery on Thursday, 18.08.2022.
Buying meat is a matter of trust. If you have any questions about the product, please don't hesitate to contact me by phone. I look forward to meeting you, your meat sommelier Sebastian.
Call now Chat now
Product number: FM101048

Perfect for steak lovers and those who want to become one. Dry-aged Steak cut rump is fabulously aromatic and has been matured on the bone for five weeks.

As the name suggests, the steaks are cut from the calfs' rump. Thanks to the rather short fibres, they are tender and have a low fat content. For this reason, they are also quite popular with athletes and in healthy cuisine.

However, the dry-aged variant from the Austrian Heifer catapults the Steak cut rump into the top league of steaks. Due to the weeks of dry-aging directly on the bone, the meat develops a fantastically intense flavour of its own and unfolds its nutty, buttery aroma. This makes it a real highlight of enjoyment, especially on the grill.

The rump is one of the most sought-after cuts of beef. The meat is generally quite short-grained, extremely lean and wonderfully tender. Because of the lack of fat, short roasting is just right here. But first, of course, the quality of the meat is crucial:

Steaks from the Heifer (heifer)

Our dry-aged Steak cut rump from the Austrian Heifer (heifer) is a real delicacy. The meat is fabulously tender and a real treat. The meat of the Heifer is particularly well suited for dry-aging. This is because the heifers grow up carefully on idyllic meadows and can develop slowly and naturally.

Not every meat is automatically suitable for dry-aging and, of course, not every breed of cattle is either. Of course, you could do it anyway, but the result would not exactly thrill you. This slow rearing, as well as the first-class meat quality, really come into their own during dry-aging, which ultimately gives the rump steaks a real WOW effect.

We recommend a rump steak of 300 g per person.