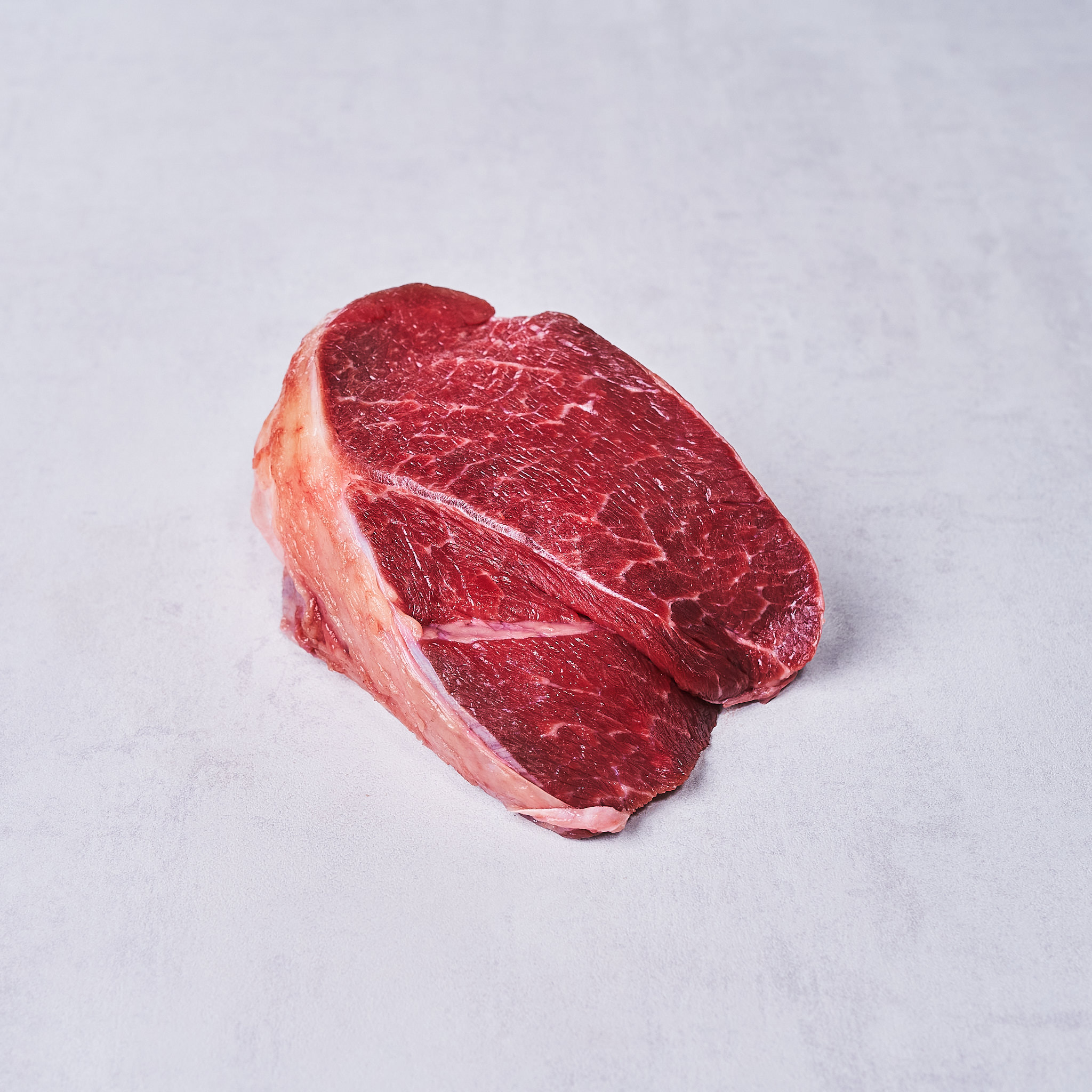 The trimmed shoulder clod is very aromatic and fine. It is ideal for roasts, ragouts and other stews.

Order within 3 days 9 hours 4 minutes and you will likely receive your delivery on Tuesday, 23.08.2022.
Buying meat is a matter of trust. If you have any questions about the product, please don't hesitate to contact me by phone. I look forward to meeting you, your meat sommelier Sebastian.
Call now Chat now
Product number: FM101020

The Trimmed shoulder clod is a relatively large piece from the forequarter that can be divided into a number of smaller cuts. The meat has a wonderful flavour of its own and is excellent for braising. The characteristic Trimmed shoulder clod becomes tender during braising and provides additional flavour.

The meat from the shoulder of the calf is only slightly streaked with fat, but is juicy, long-fibred and has a good amount of connective tissue. Connoisseurs know that here you have to go slowly. Because the meat only becomes wonderfully tender and develops its full aroma through slow, long braising.

A characteristic feature of this piece is the relatively thick seam that runs right through the cut. If you want to prepare a top blade roast in the American style, you should remove the seam beforehand.

Which cuts are included in the trimmed shoulder clod?

A whole range of different cuts can be obtained here. These include the thick cut, the shovel cut, the centre cut and the mock tender.

When it comes to preparation, they all have their own advantages. The shovel piece, for example, makes a delicious roast. The bow, on the other hand, is ideal for shredded meat, and together with the lid it is perfect for goulash.

The characteristic seam of the beef shoulder runs right through the middle section, which is why it is mainly intended for braised dishes.

Caution, danger of confusion. The Trimmed shoulder clod does contain a "mock tender", but this has little to do with the tenderness of a real fillet. This, on the other hand, is perfect for ragouts, stews and braised dishes.

Trimmed shoulder clod and its names

There are not only many small cuts of beef shoulder, but also a whole range of names. The shoulder is also known by the following names: "Lean Meisl", "Schulterscherzel", "Kavalierspitz", "Bugscherzel", "Dickes Bugstück".

One kilogram of Trimmed shoulder clod is enough for about three to four people.