Just in time for the start of the barbecue season, we present you with the perfect recipe for delicious Picanha Steaks.

The South American delicacy is an absolute hit on the grill and at the same time provides real variety.

In addition to the well-known Big 5 of grilling, i.e. fillet, roast beef, entrecôte, occasionally T-bone or porterhouse as well as bratwurst, the exotic Picanha steak really makes a statement.

The South American Cap of Rump on the grill

What exactly is a Picanha steak?

Many who don't know the cut yet are probably asking themselves this very question. Basically, the Picanha can be compared to a boiled beef. However, the preparation could hardly be more different. 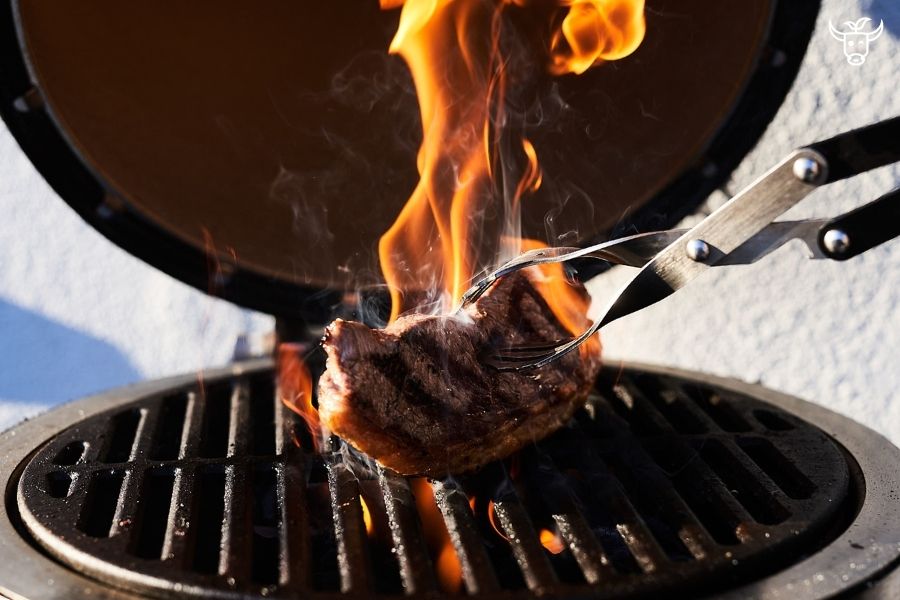 Picanha vs. Cap of Rump

So where is the difference?

The cut may be the same, but there is actually a huge difference in the preparation! So to lump the two together would be rather unfair. The classic Cap of Rump, as we know and love it, is only suitable for grilling to a limited extent.

Due to the lack of a fat cover, it is a boiling meat and in this sense really delicious. However, it is precisely this layer of fat that is crucial for preparation on the grill. Only in this way is the meat protected from drying out and can develop its full flavour.

With the Picanha Cut, this layer of fat is preserved accordingly, resulting in an excellent grilling result. What many people do not know? Every Picanha can be prepared like a classic Tafelspitz. But only very few Tafelspitz are suitable for the popular Picanha preparation.

What to look for 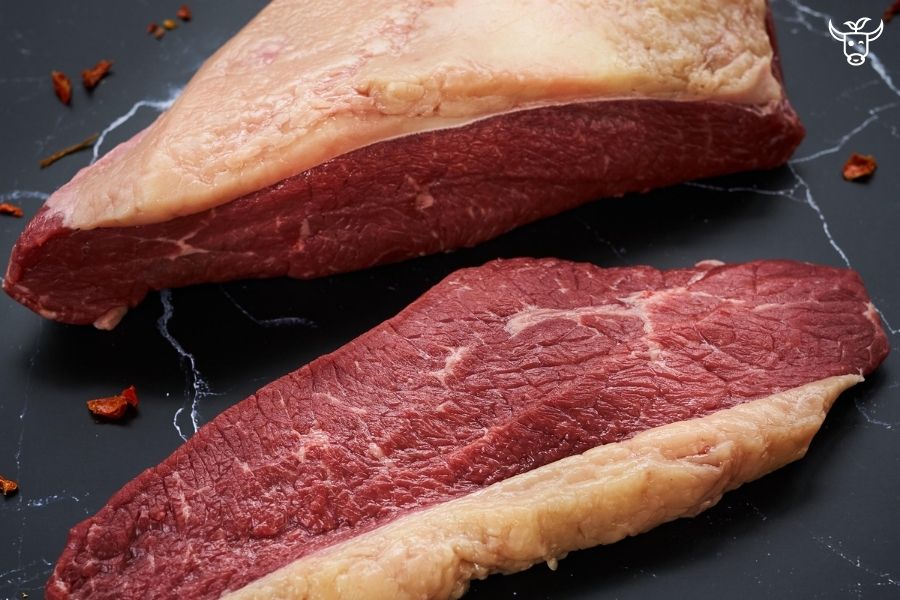 To celebrate an original Latin American asado, i.e. a BBQ, you can't do without a picanha. That's why we'll tell you the best way to prepare it.

When the pale pink Picanha strips are on the plate, they can be seasoned as desired. We recommend coarse sea salt and a little pepper if necessary. You don't really need much more with this amazing flavour.

We wish you lots of fun grilling them and a real enjoyable experience.